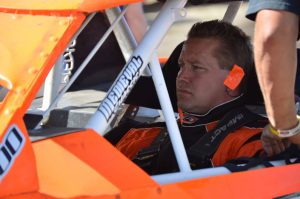 Medieval Chassis was founded in 2004 by Jesse Olson based on the need for a better engineered race car. From its humble beginnings in a two stall garage to its new state of the art facility located in centralized Mankato, MN, Medieval Chassis has exploded onto the scene. Through Olson’s automotive engineering degree and over a decade of hands-on racing, Medieval Chassis have been engineered and developed into a platform that exceeds all other chassis in performance and adjustability

Olson started racing back in the late 1990’s in the hobby stock division with his brother. Learning the ins and outs of racing and how to tune a car helped to produce the basis for what is now Medieval Chassis.

Jesse went on from those early years to earn a degree in Automotive engineering from Minnesota State University – Mankato. Out of college he proceeded to work for snowmobile industry leaders such as Redline Snowmobiles and Arctic Cat Inc, focusing on developing race chassis and suspensions.

In 2004 Jesse saw the need in the IMCA stock car and Wissota Street Stock class for a better car and support. “When I talked with fellow racers most knew what adjustments would help a car go faster but they didn’t understand why it worked, I knew there was an opportunity to use my education and experience to help racers become faster by providing a better chassis and then the technical support to back it up!” From that point on Medieval Chassis has been producing the most refined chassis available.

In 2008 Medieval Chassis introduced there customized product line for the street stock and stock car classes. “We started our specialized product line out of the request from fellow racers. They had seen some of the innovative products that we had developed and provided with our chassis and wanted to know where they could purchase them.” Olson states.

With Medieval Chassis growing from a modest start to a fully equipped state of the art race facility in just a few short years, and many feature wins and championships along the way, Jesse Olson looks to push the limits well into the future. And as the motto says they will “Go MEDIEVAL on the Competition!” 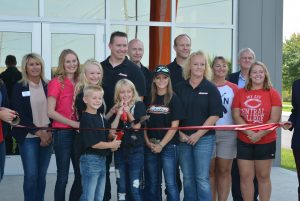 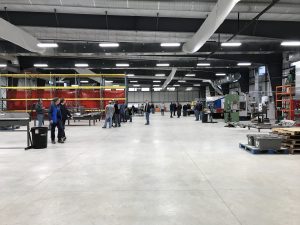 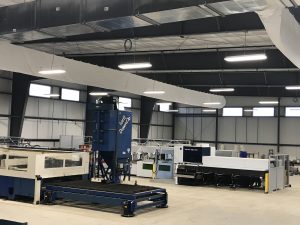 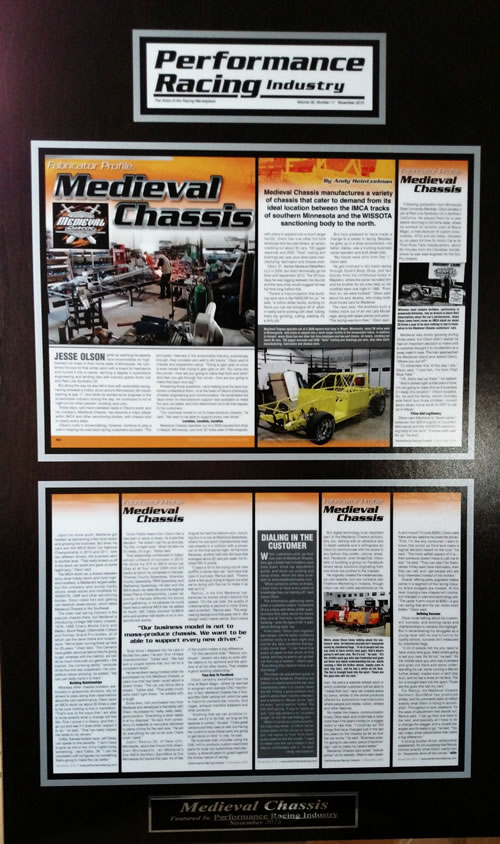 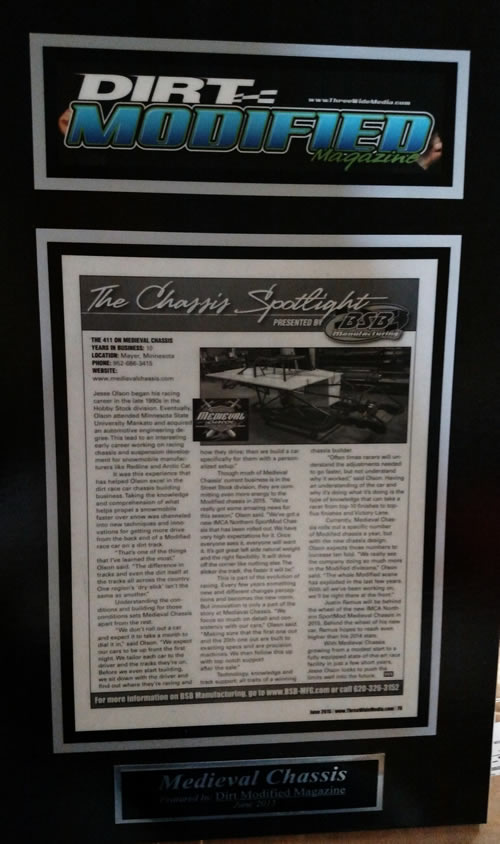